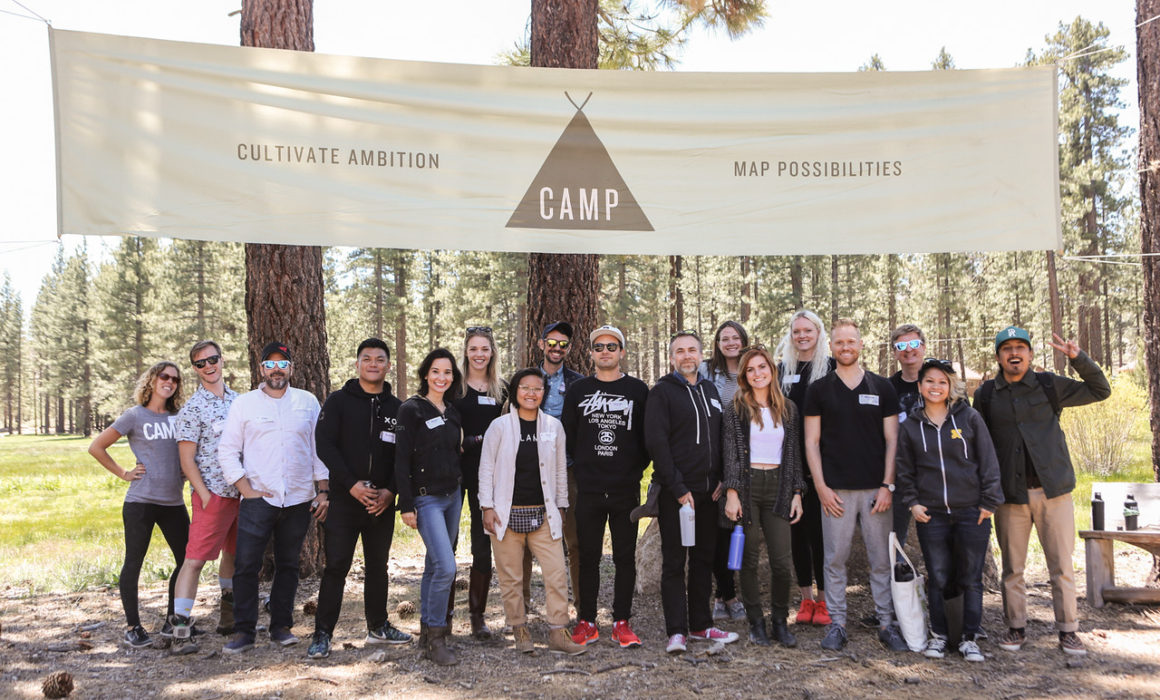 A few weeks ago I attended back to back conferences, both of which could not be more different from each other. I’ll post a separate blog about conference #2, but first off, CAMP, aka The Unique CAMP. This is not your typical business conference. Imagine yourself in the woods of Big Bear, CA, with 200 other business owners, entrepreneurs, and creatives, camping in YMCA bunks, making up chants, taking workshops, doing archery, with no access to cell phones or laptops. I have to say, it was a beautiful thing full of beautiful people.  END_OF_DOCUMENT_TOKEN_TO_BE_REPLACED 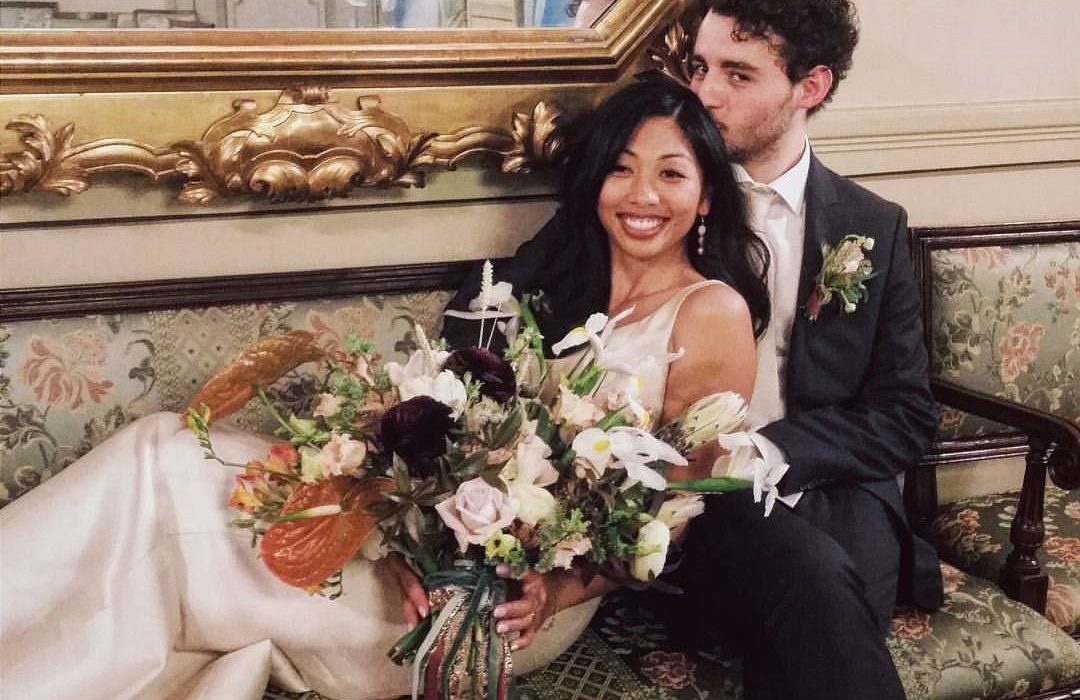 Recently I had the extreme pleasure of traveling to Northern Italy to attend and participate in my cousin, Zuwenah’s wedding to her fiance, Roberto (aka Roby). Zuwenah is Filipino and Roby is Italian. They met while traveling in Kathmandu, Nepal, and went on their first date. Apparently it went well because Roby ended up skipping his next travel itinerary and instead spent two months traveling Thailand and Cambodia with Zuwenah!

After that the two were inseparable, meeting up in Italy for 3 months, doing long distance for a while, then traveling to Indonesia, Australia, New Zealand, and India together. They finally decided to settle down in Italy so that Roby could continue the family business of running his own gelateria (true story).

Roby’s family owns and operates a traditional Italian gelateria called Gelateria La Via Lattea, in a small northern Italian town called Gozzano, and have been in the same location for 25 years. Needless to say, it’s THE BEST gelato in town (and the best that I’ve ever tasted personally) and everyone in Gozzano (and beyond) knows them. It was so humbling to meet Roby’s parents and I feel like I now have a new extended Italian family 🙂

His parents didn’t speak much English, but language barriers are irrelevant when you have love. Enjoy the photos from my trip also playing around with my new Sony Alpha a6 camera! 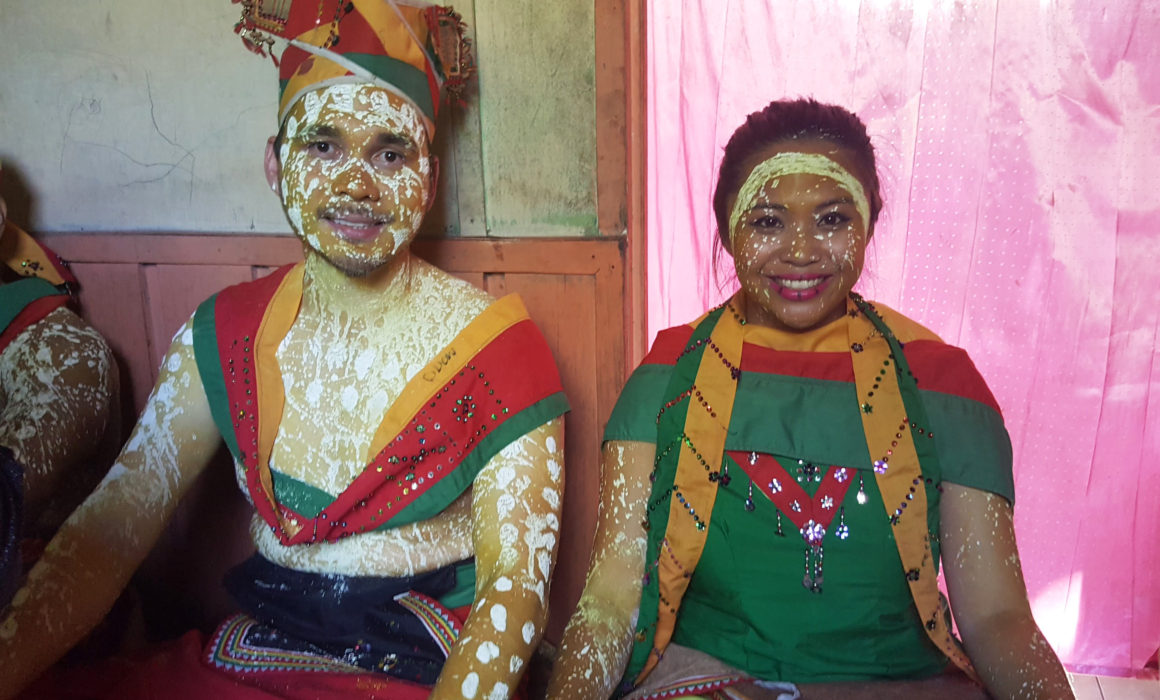 This week I’m excited to share with you one of my best friend’s weddings in Indonesia (Kalimantan, Borneo to be exact) — my first international wedding! It was a traditional Dayak Tribal wedding, which hasn’t happened in the village in 10 years. I felt honored to be witnessing so much culture and tradition, and to be the special VIP guests the entire time.

Special thank you to Freddie & Darlene for choosing to have such an amazing unique celebration, to Dr. Birute and Pak Bohap for being such gracious, humble hosts, and to the kind people of Borneo for welcoming us into your home.